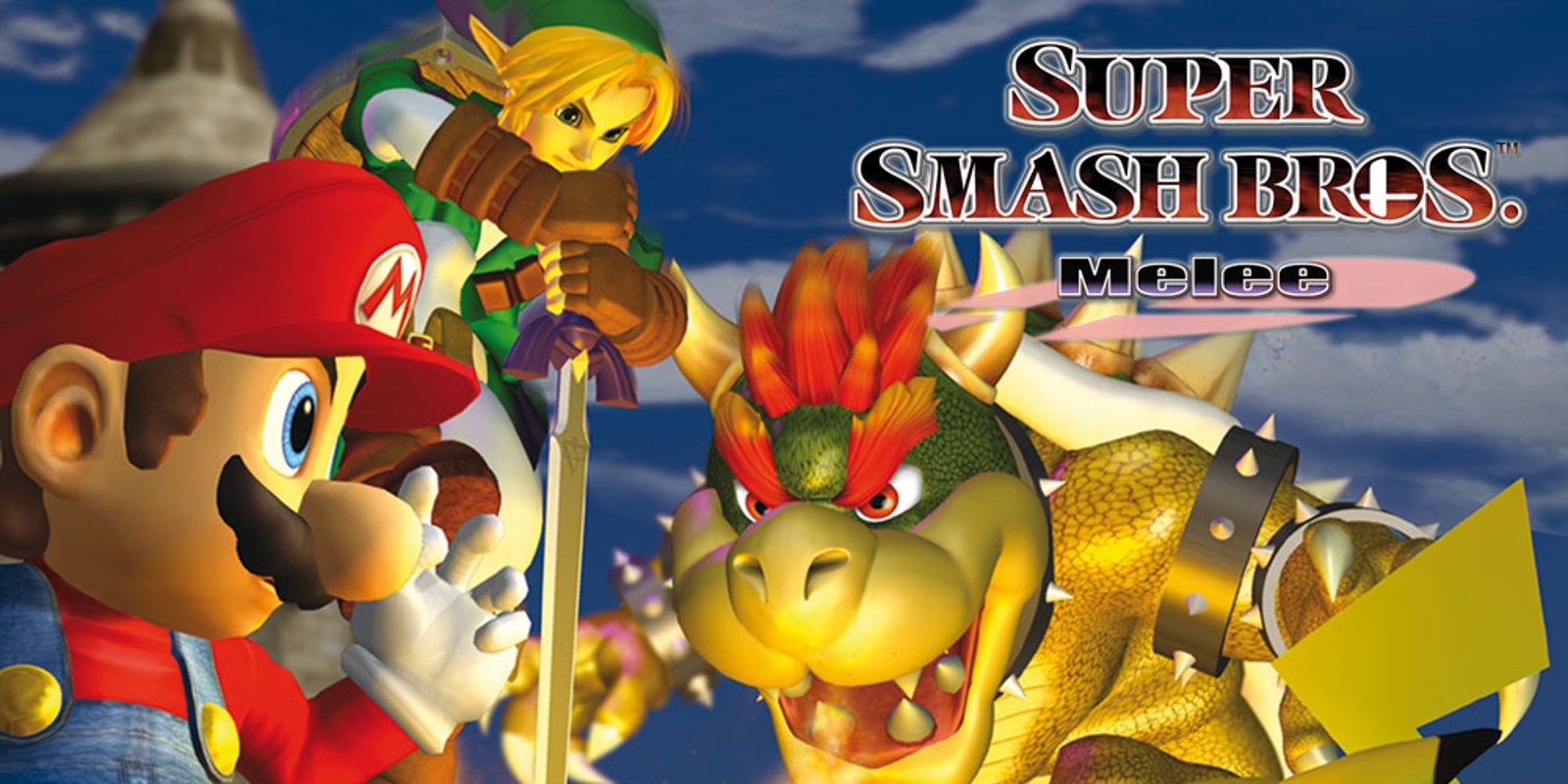 Recently I had the pleasure of writing about one of my favorite games, Super Smash Bros Melee for the Nintendo GameCube. Melee is a exceptionally weird case of an amalgamation of many unintentional mechanics coalescing into a fighting game like no other. It’s crazy fast, has endless depth due to its fluidity, and is immensely satisfying to improve at. How else could a sixteen year old game still claim a major presence at EVO, the biggest fighting game tournament in the world? With the SuperBowl of the FGC quick approaching, I decided to dive into why Melee is such a unique and rewarding game. I’ve you’ve ever wondered why there is a dedicated legion of weird people that drudge around CRT TVs to play an old video game, now is your chance to find out why.

Check it out over at GameRVW.