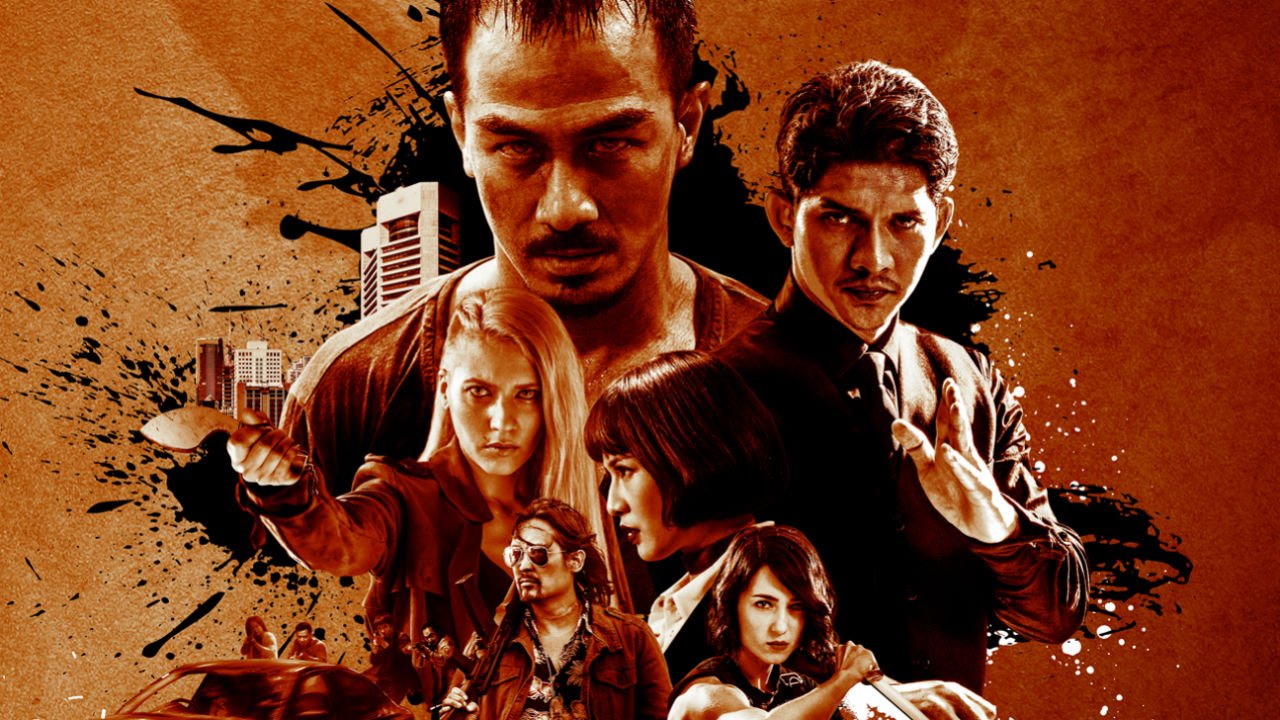 You know what’s cool? The non-stop masterpiece of fight sequence choreography, The Raid: Redemption. You know what else is cool? The Night Comes For Us, another Indonesia action flick that prioritizes innovative brawls, and memorable set-pieces above all else.  Its got more than a little bit of common DNA with The Raid, both in terms of influence and its cast. However, it differs from its stylistic cousin in that its director Timo Tjahjanto comes from a background of making horror flicks, and that fact is clear in the outrageously gory spectacle that comes from the melding of martial arts and grindhouse in this Netflix distributed bonanza.

Check out my full review of this insane spectacle over at GameRVW.