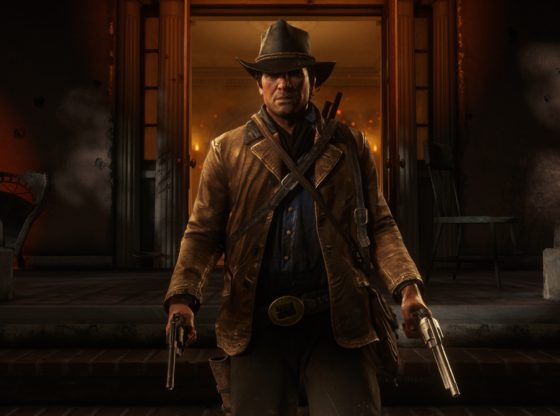 After around 70 or so hours of play, I finally finished the behemoth of a game that is Red Dead Redemption 2. It is a title with harsh contours between its best and worst elements, its highs setting new standards for world design, its lows defined by its lackluster mission design and poor controls. While the fruits of the highly publicized dismal work conditions can be felt in its sheer volume, ambition, and trenchant details, it would be nice if that same laborious attention was also directed at the core combat systems. But hey, we can’t have everything. Warts in all, RDR2 is an impressive accomplishment that’s storytelling is leaps and bounds superior over Rockstar’s previous work.

Check out my full critique of the game over at GameRVW.