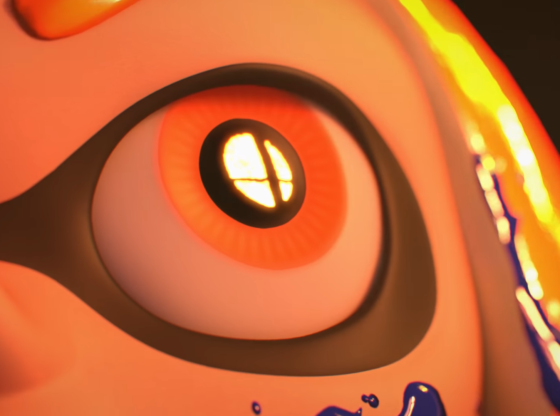 There are few things that are as frustrating as something being so painfully close to a complete package. As a fan of both Smash and fighting games, I feel as though I can confidently say that Ultimate is extremely close to giving me what I want out of a platform fighter. The movement feels good, combos are extended due to the quick ending lag on aerials, and there is an outrageously stacked roster full of unique characters. In many ways, the game feels like a celebration of Nintendo properties, and gaming in general. But of course it can’t all be perfect, and the game’s terrible online functionality undermines its long term appeal as a competitive game. While the latest patch does address some of its problems by improving the chance of playing against someone with your preferred settings, it still feels far behind other contemporary online experiences.

Check out my full thoughts on the matter over at GameRVW.