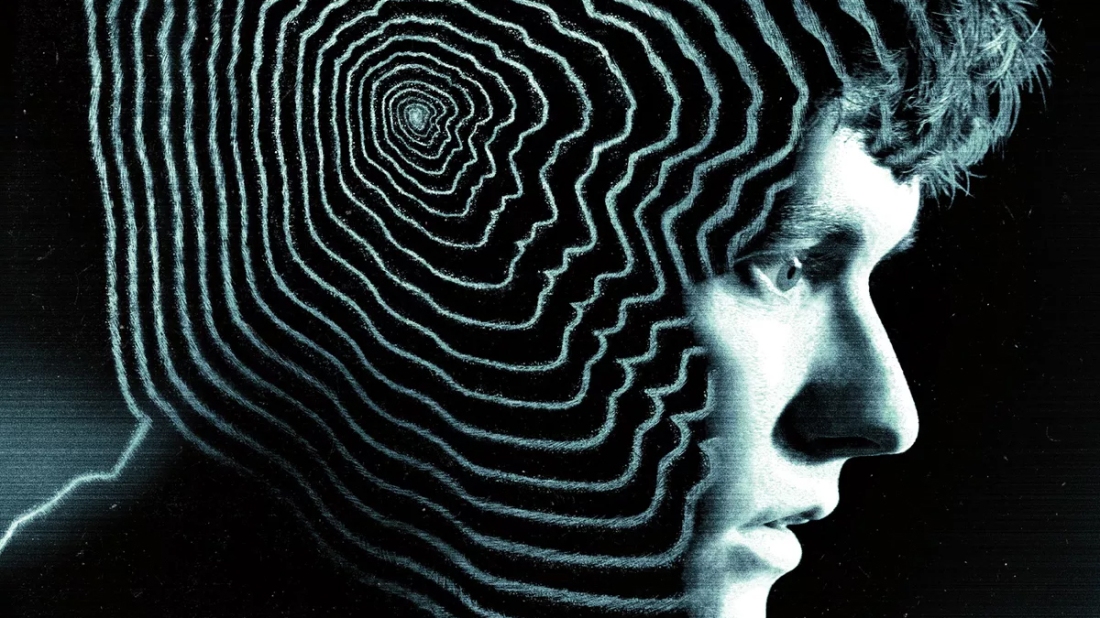 Black Mirror is a series with significant ups and downs. For every transcendentally uplifting San Junipero or grim masterpiece like White Christmas, there are unsuccessful mystery tales like Hated in the Nation or shallow depictions of the current political landscape like The Waldo Moment. Unfortunately, the series’ first foray into interactive entertainment exists near the bottom of this heap. While Bandersnatch’s gimmick makes it a fun novelty, its paltry acting and obsession with its meta-narrative elements make it a fairly lackluster film. The decision making portions of this game-movie hybrid also underwhelm, with frequent dead-ends, and unsatisfying endings. There are certainly some bright spots, but the entertainment value here entirely derives from the novelty of its premise.

Check out my full review of Bandersnatch over at GameRVW.

One thought on “Black Mirror: Bandersnatch Review | A Flawed Experiment”