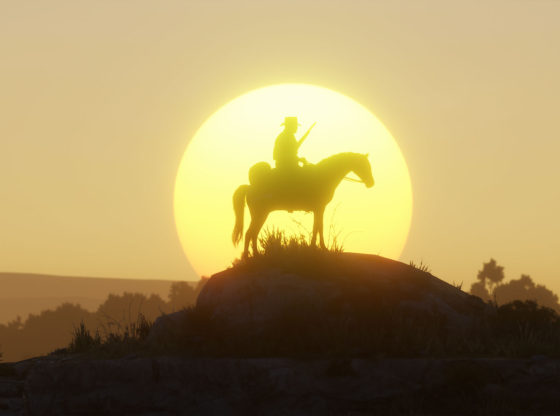 While it may not have reached the stratospheric heights of 2018, last year saw the release of quite a few fantastic stories in the medium. Although the fact that there were new examples of good video game writing is not inherently surprising anymore, the specific games that impressed were a somewhat unlikely bunch. Rockstar managed to craft a tale that avoided the cookie-cutter satire and distancing humor of their previous games in Red Dead Redemption 2, their most personal and affecting story yet. And somehow Santa Monica Studio turned the raging meathead Kratos into a relatively relatable hero, one who was able to support a tale that tackled a breadth of themes. Additionally, a twitch platformer managed to make us care about its writing, as Celeste paired its precisely designed level design with a frank investigation of depression.

Unfortunately, Spider-Man currently isn’t on the list, purely due to the fact that I played it after I wrote this article. Similarly, The Missing: JJ Macfield and the Island of Memories is absent due to the fact that I’m just catching up with it now. That said I may create an addendum in the coming weeks because both of those certainly seems as though they’re worth discussing in depth.

You can check out my full writeups for my three favorite examples of video game storytelling from 2018 over at GameRVW.