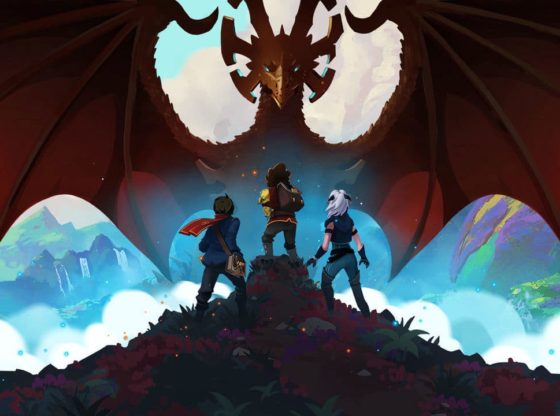 After an entertaining first season that felt somewhat dramatically unsatisfying due to issues with the format, it was nice that the second season of The Dragon Prince thoroughly cashed in on its initial promise. Acting as something of a spiritual successor to the best American cartoon of all time (and one of the greatest shows ever made), Avatar: the Last Airbender, it is fair to say that the latest from Aaron Ehasz shares quite a bit in common with that show. Both are set in fantasy worlds with clearly defined rulesets. And both focus on kids’ journeys in a world dominated by adult’s power politics and moral ambiguity. And it’s with this second run of episodes that those similarities feel truly capitalized on.

Check out my full review for The Dragon Prince Season 2 over on GameRVW.