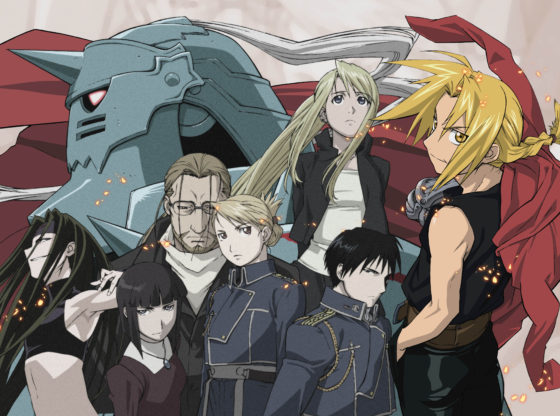 With Neon Genesis Evangelion on the way, I thought it was a good time to take a look at Netflix’s fairly expansive catalog of Japanese cartoons. In short, it is quite impressive, sporting several of the best series around amidst a lot of the lesser original programming. While I don’t want to wade into the debate as to whether or not the streaming platform’s interference in the anime space will ultimately be detrimental to the industry, I do want to try to point people in the direction of the best stuff the service offers.

Check out my list of the best anime on Netflix over at GameRVW.