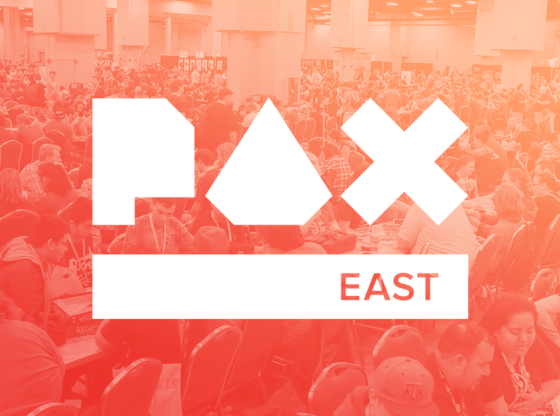 Once again, I’m linking this late, as I had initially written this article while the show was ongoing, but day three of PAX was my overall highlight of the convention in terms of the games I saw. I got to see several titles that I’m heavily anticipating, including a few games which will have their own posts dedicated to them once their embargos lift. On the third day, I saw Control (mixes the transforming environment of Anhilliation with telekinetic powers), Shovel Knight: King of Cards (I’m always excited for more Shovel Knight), Cyber Shadow (retro platforming without the nonsense of a lot of NES era level design), Super Meat Boy Forever (playing it changed my mind for the better on the SMB sequel), N1RV-Ann-A (the quality of writing in the demo has me excited for this, and makes me want to play through VA-11 HALL-A), and World of Horror (story based roguelike that is inspired by Lovecraft and Ito).

Check out my previews from day three of PAX East here.