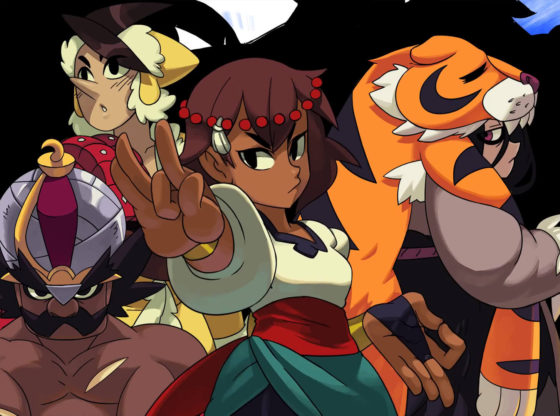 Every once in a while a game will come along that hits on my own particular niches in a way that makes it feel as though someone was fastidiously recording my gaming habits so they could then craft a game tailored specifically to me. During my appointment at Pax East with 505 games, it became clear to me that Indivisible is one game that falls into this category. Combining the active turn-based combat of the Mario RPGs/Valkyrie Profile, and the platforming exploration of a 2D Metroidvania, Lab Zero (Skullgirls) has created a medley of game mechanics that is quite intriguing. Toss in the fighting game sensibilities of that studio, and you have a game that will potentially marry the tactical elements of JRPGs with timing-based action combat. While I try to avoid gushing too much in previews, this one is quite promising.

Check out my full hands-on preview of Indivisible over at GameRVW.

One thought on “Indivisible | Hands-On Preview”