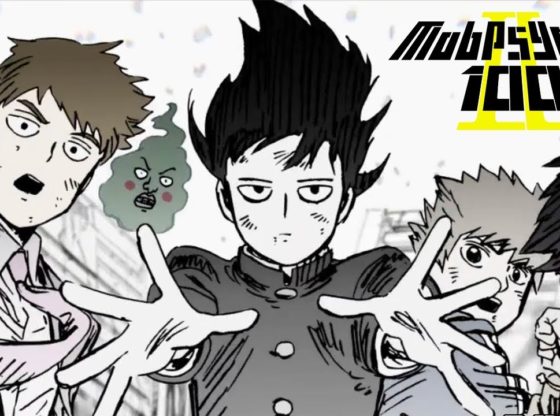 Winter 2019 may go down as one of the better anime seasons of all time. We had the absurd antics of JoJo and the Byzantine scheming of Kaguyama and Shirogane. There was the biting tragedy of Dororo, which painted a dismal, but empathetic portrait of feudal Japan. The Promised Neverland levied its grim premise against the strength of the human spirit. Run With The Wind‘s second half didn’t falter, rendering a consistently beautiful marathon that offered a satisfying resolution for every single member of Kansei Long Distance Team. And Mob Psycho 100 surpassed them all with a 13 episode run that showcased some of the best television animation we are ever likely to see, delivered in the context of a precisely emotional tale that conveyed its themes of growth, self-improvement, and humanism with singular grace. Damn, what a season.

Check out my recommendations for the Winter 2019 anime season over at GameRVW.