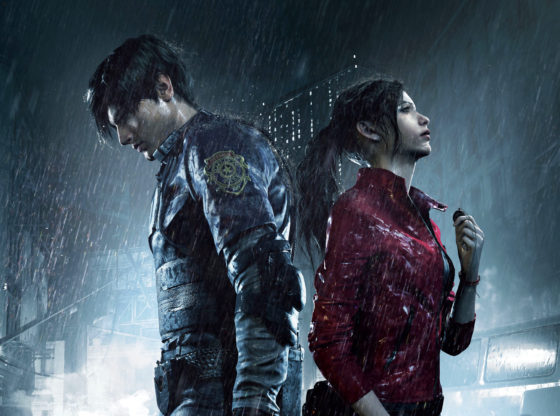 It is probably fair to say that the Resident Evil series has survived its rough patch, with the action-oriented disaster of RE6 giving way to the much more successful RE7: Biohazard. That positive trend has continued with this year’s remake of Resident Evil 2, a game that builds on the inherently unsettling aspects of the original title with the technical flourishes that are possible with modern hardware. It also weaponizes fear through game mechanics and sound design, making for an all-out assault on player’s psyches.

Check out my full impressions of the horror in RE2 over at GameRVW.

One thought on “The Multilayered Horror Of Resident Evil 2”