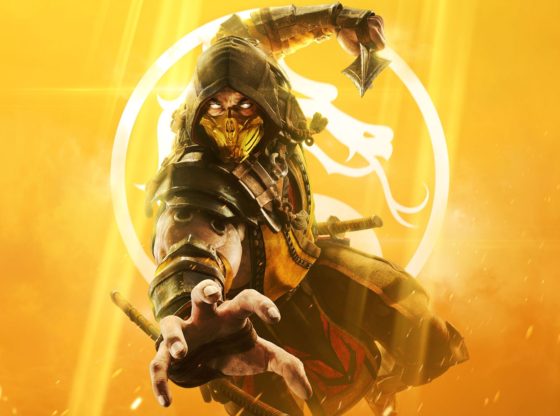 As my journey into the fighting game genre deepens, I’ve finally gotten properly into a NetherRealms game. Although there are plenty of frustrating qualities to MK11, I can’t deny that this game probably has the best single player story in a fighting game. Additionally, I’ve gotten a lot of enjoyment out of the core gameplay, which places a great deal of importance on neutral and decision making. Because of the relatively straightforward inputs and the plethora of different resources, it feels like I’m constantly in a mind-game war with my opponents, which makes online play quite rewarding. While the somewhat limited number of moves and the annoying nature of many of the moves that can be performed at range are definitely wearing down my enjoyment, my many hours with the game feel well spent (besides the time I’ve put into the Krypt and Towers that is).

Check out my full review of Mortal Kombat 11 over at GameRVW.