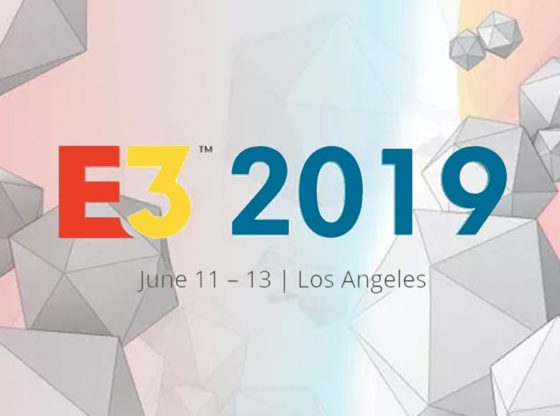 While E3 may have lost some of its former luster, that doesn’t change the fact that it still serves as the most exciting time of the year for gaming news and announcements. Going into the major press conferences later today, there are quite a few leaks and rumors regarding new unannounced franchises. Considering how rare large new IPs are these days, its good to hear that we may be getting some new blood from some of the talented studios out there.

Check out the article over at GameRVW.