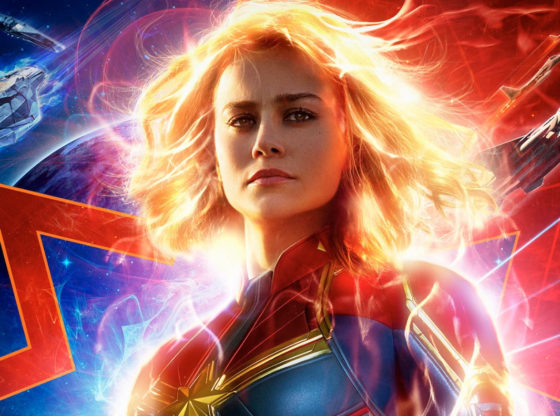 Another post that I was slow on cross-posting, my overall take on Captain Marvel is that it is a solidly constructed super-hero flick with a couple of thematically interesting points that elevate it above the lesser MCU entries. At this point, it’s hard not to be sucked into the orbit of mass anticipation regarding the next Avengers film, but Captain Marvel is an origin story that deserves its own attention.

Check out my review of Captain Marvel over at GameRVW.